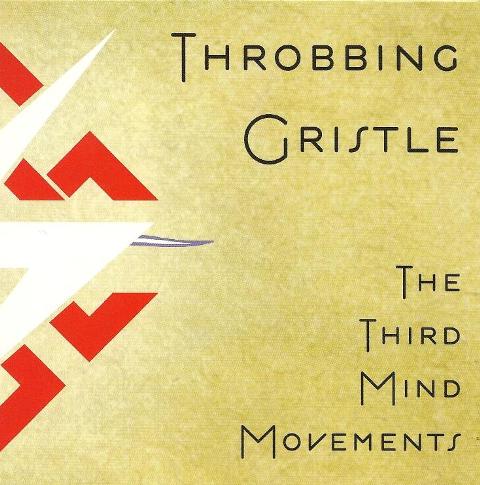 This tour-only CD is going for 50 something bucks on ebay.

It’s more than respectable, but there are very few records worth 50 dollars. It’s a bit surprising that physical digital media would be so valued at this point, but maybe there’s something magical in the air? They played Cochella, after all, so weirdness is definitely afoot during this time of great reformations.

Tagged as have you ever felt like this?, is gysinian a word?, like a throwback jersey for your ears, throbbing gristle 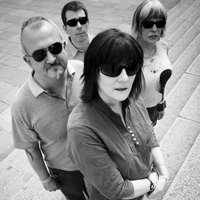 Their rendition of “In The Shadow of the Sun” was captivating and excruciatingly loud – the Brooklyn Masonic Temple is a good venue if handled correctly, contra los gentes del Yelp. But the 40 minutes of throb by some other guy was far less so. There’s a line between “blowing minds” and “insulting people” and it is very important to dance about that line sometimes. It’s where the confrontation and captivation of any kind of aggressive/transgressive music comes from. Forty minutes of throb guy never quite made it back over the line.

The house lights were on for their entire closing set, which sorely vexed some gentleman in the upper deck, or as I liked to call it, “The Class of Nuke ‘Em High”. Maybe he just wanted to smoke a joint, or perhaps he never considered that those four on stage might actually want to look at the people who dropped nearly 40 bucks to see them. How surreal must that be?

Give it a rest, Light Guy. We don’t always get our way.

I was very impressed by “Shadows”; this final set was far more intense. I recognized “Very Friendly” and “Hamburger Lady”. The extended closing of “Discipline” was as moving and pristine a version as could have been laid down. It was nearly majestic.

The whole punk/industrial look is hard to pull off after a certain age, but sometimes you get old and you get famous and it brings you a lot of misery, so you get some boobs. Gen even seemed to relax into it near the end. There were some smiles all around.

I sincerely hope they’re able to turn what may be a sudden bump in popularity into retirement money. The culture caught up! Kids these days go see Fuck Buttons or Black Dice or Lightning Bolt, and they’re not just a niche of a niche or in some extended costume drama. Maybe it’s finally their time, 30 years too late.

Tagged as brooklyn masonic temple, have you ever felt like this?, throbbing gristle